specializing in fast odor removal in the San Diego areas. We use safe and effective technologies to eliminate odors at their source, rather than simply masking the scent. Our powerful methods can get rid of unwanted odors both indoors and outdoors, even those smells that seem like they’ll never go away! Whether you need smoke odor removal, pet odor removal, food odor removal, or musty mildew odor removal, the NonScents Pro team has got your back! With our elite odor eliminators at your side, you’ll be back to breaths of fresh air in no time. 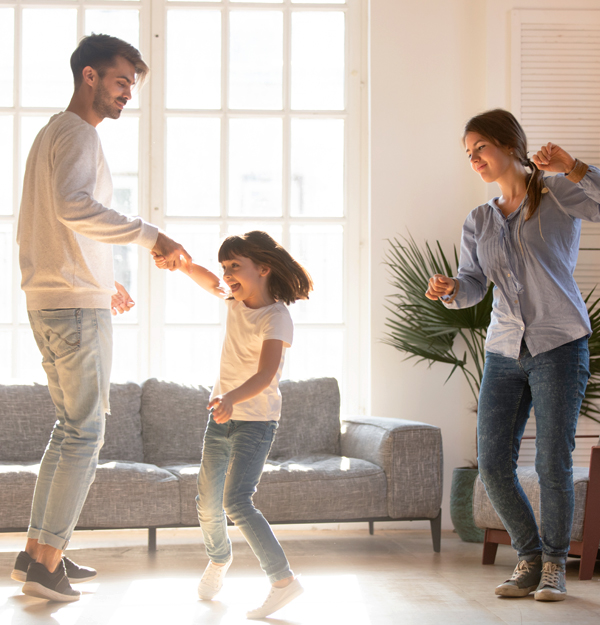 Cigarettes are stinky, and they tend to leave their stink behind. You may have already seen evidence of this, since the grungy smoke from tobacco sticks to every surface of an indoor space. Wherever smoking has been prevalent, you may see, smell, or feel a yellowish-brown, sticky substance coating various surfaces and furniture. It is especially hard to remove this discoloration from plastics and painted surfaces. Smoke can penetrate deep into furniture, carpets, walls, windows, and pretty much anything else you can think of. 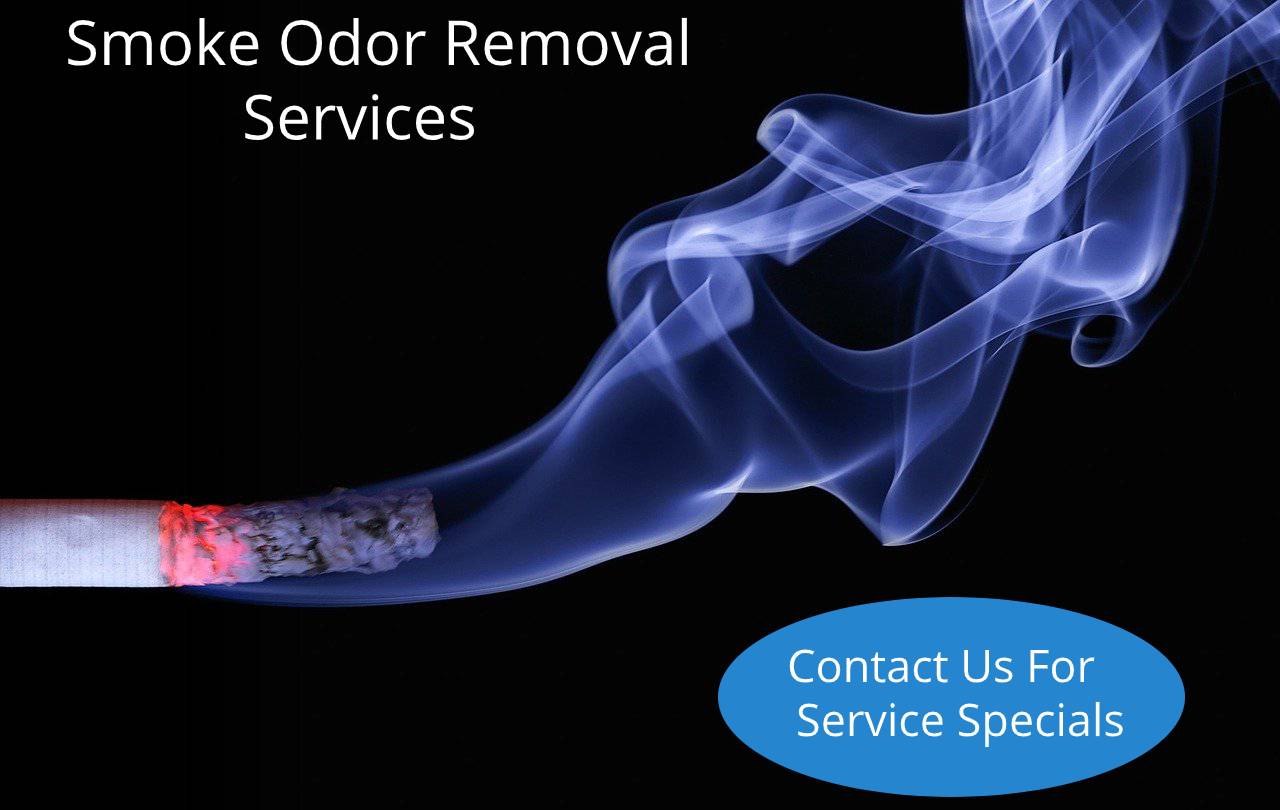 The results of long-term indoor smoking are not only unsightly — they can also be stinky. Many households throughout San Diego are dealing with bad smoke odor that never seems to go away. Smoke odor tends to linger because, believe it or not, the damage caused by long-term indoor smoking is very similar to the damage caused by an actual fire. In fact, smoke from fires is often far easier to remove from walls and other surfaces than tobacco smoke is!

Fortunately, the professional odor eliminators at NonScents Pro are ready to help!

Are You Dealing With Lingering Smoke Odor?

Tobacco residue is not only unsightly and stinky, but the airborne particles carried in the odor may even be a minor risk to your health. According to the EPA, Environmental Tobacco Smoke (ETS) is a mix of smoke that’s derived from the burning end of a cigarette, pipe, or cigar, combined with the smoke exhaled by the smoker. It is a varied mixture of more than 4,000 compounds, many of which are known to cause cancer in both humans and animals. Even in second-hand smoke and lingering odors, many of these compounds are strong irritants to the respiratory system.

As ugly, smelly, and potentially dangerous as tobacco residue can be, removing it poses a real challenge. However, it is often absolutely necessary. For example:

That’s exactly where our EPA-approved chlorine dioxide odor removal treatment comes in! At NonScents Pro, we use safe and effective odor elimination techniques to remove smoke residues that are pervasive throughout homes and businesses in San Diego and Phoenix, turning a time-consuming process into a quick overnight treatment that leaves your nose happy!

The NonScents Pro team will help bring your property back to a healthy, smoke-free, smell-free condition fast. Our team is highly trained and skilled in procedures to not only provide cigarette odor removal, but also to do it quickly and efficiently, turning your property back to you smell-free in as little time as possible. Contact us today to schedule your professional odor removal treatment today!