At NonScents Pro, we’re proud to utilize innovative chlorine dioxide technology to get rid of even the toughest odors. Compared with other popular methods of odor removal, chlorine dioxide treatments are some of the safest, most efficient, and most effective on the market. Contact us to learn more or to schedule our odor removal services in Phoenix or San Diego! 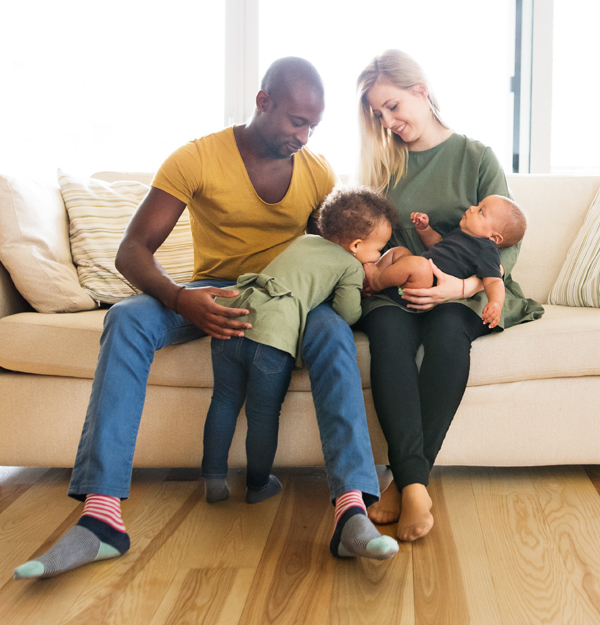 Although both ozone and chlorine dioxide odor removal treatments work by changing the chemistry of odor particles through oxidation, their similarities end there. Many leading odor removal companies rely on ozone to eliminate odor-causing compounds. At NonScents Pro in Phoenix and San Diego, we prefer to use chlorine dioxide for several reasons. Chlorine dioxide is more effective, works faster, and is far less harmful to both humans and the environment. Let’s break down why:

You may remember learning about the ozone layer in school. This layer of our atmosphere contains trace amounts of ozone gas, which protects the earth by absorbing much of the UV radiation emitted by the sun. In high concentrations, however, ozone gas is very toxic to humans.

The oxygen in the air we breathe is made of two oxygen atoms bonded together; ozone is made of three. This small difference actually makes a huge difference — unlike the oxygen gas that our bodies need to function, ozone gas is toxic, colorless, and highly reactive.

In fact, ozone is considered to be so toxic to humans and the environment, it’s actually illegal to ship ozone generating machines into the state of California. Ozone machines are the primary tool for ozone odor removal treatments, so our friends in San Diego will be pleased to have NonScents Pro’s chlorine dioxide treatments as an alternative!

On top of all this, ozone generators can only be used in sealed, unoccupied spaces; the odor removal process can take up to three days with ozone treatments; and the smell of ozone lingers.

What is Chlorine Dioxide?

Get Relief for Your Nose at NonScents Pro!

Don’t settle for less than the best. Choose chlorine dioxide as your odor control solution!

Are you interested in scheduling our odor removal services in Phoenix or San Diego? Contact us today to learn more about our chlorine dioxide process or to order your odor control solutions! We’re ready to help you find relief and keep the odors gone for good.

Neglected properties determined to be in need of special services such as janitorial, duct cleaning and wall washing will be quoted individually.  Special service pricing is in addition to standard Odor Removal Service Pricing.